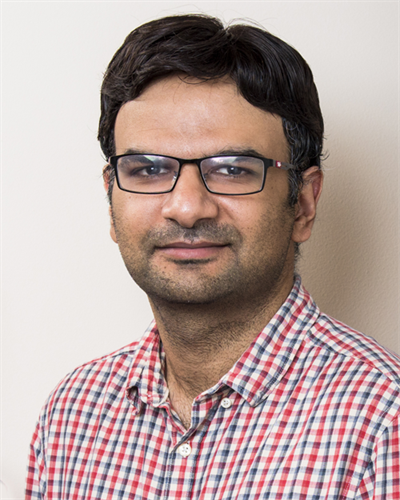 Fahad Dogar is an associate professor in the Department of Computer Science department at Tufts University. He completed his Ph.D. at Carnegie Mellon University and his B.Sc. from LUMS, Pakistan. Before joining Tufts, he was a postdoctoral researcher in the systems and networking group at Microsoft Research UK. Dogar's research interests span the broad areas of networking and distributed systems, with a recent focus on data center networking and future Internet architectures. His research has been published in venues like ACM SIGCOMM, Usenix NSDI, and ACM MobiCom. His awards include a gold medal from the president of Pakistan for being the top computer science student in his undergraduate cohort.
Read More Career Highlights / Publications Research Professional Activities Courses / Teaching Activities