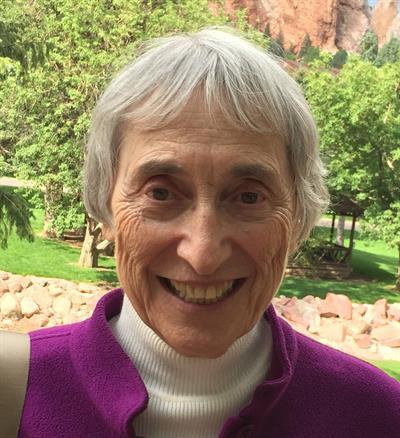 Barbara Brodsky earned her B.A. in physics from Brandeis University in 1964 and her Ph.D. in biophysics from Harvard University in 1970, after which she carried out postdoctoral research as a Helen Hay Whitney Fellow at NIH and Oxford University, UK. From 1975-2010, she served on the faculty of the department of biochemistry at Robert Wood Johnson Medical School, affiliated with Rutgers University, ultimately achieving the rank of professor and position of deputy chair while maintaining continuous NIH funding for her collagen research. In 2010, she joined the Tufts Department of Biomedical Engineering as a research professor.

Brodsky's research focuses on collagen, an extracellular matrix component critical for tissue structure, mechanical properties, cell adhesion and receptor mediated cell signaling. She characterizes structural features of collagen using model peptides and a recently developed recombinant bacterial collagen. The recombinant molecules serve as an excellent model system for defining collagen binding sites and the effects of collagen mutations, while the peptides allow definition of high resolution features at biologically important sites. Research is currently underway to clarify the pathway from human collagen mutations to hereditary bone disorders, kidney disease, and vascular pathology. Studies are being initiated to utilize the recombinant collagen system as a scaffold to promote bone generation by human stem cells and for the development of biomaterials.