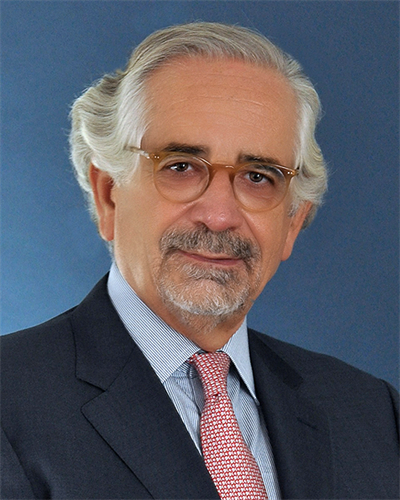 Christos Georgakis' present research activities focus on the development of data-driven modeling methodologies with applications in both batch and continuous processes. As an initial step in this direction, Georgakis has defined a generalization of the Design of Experiments (DoE) methodology for dynamic processes, which he called "Design of Dynamic Experiments (DoDE)." A second generalization called "Dynamic Response Surface Methodology" (DRSM) enables the modeling of time-resolved data from a set of DoE or DoDE experiments.