A member of the Class of 1960, Jim Hiney is now the CEO of Veterinary Technologies Corporation. 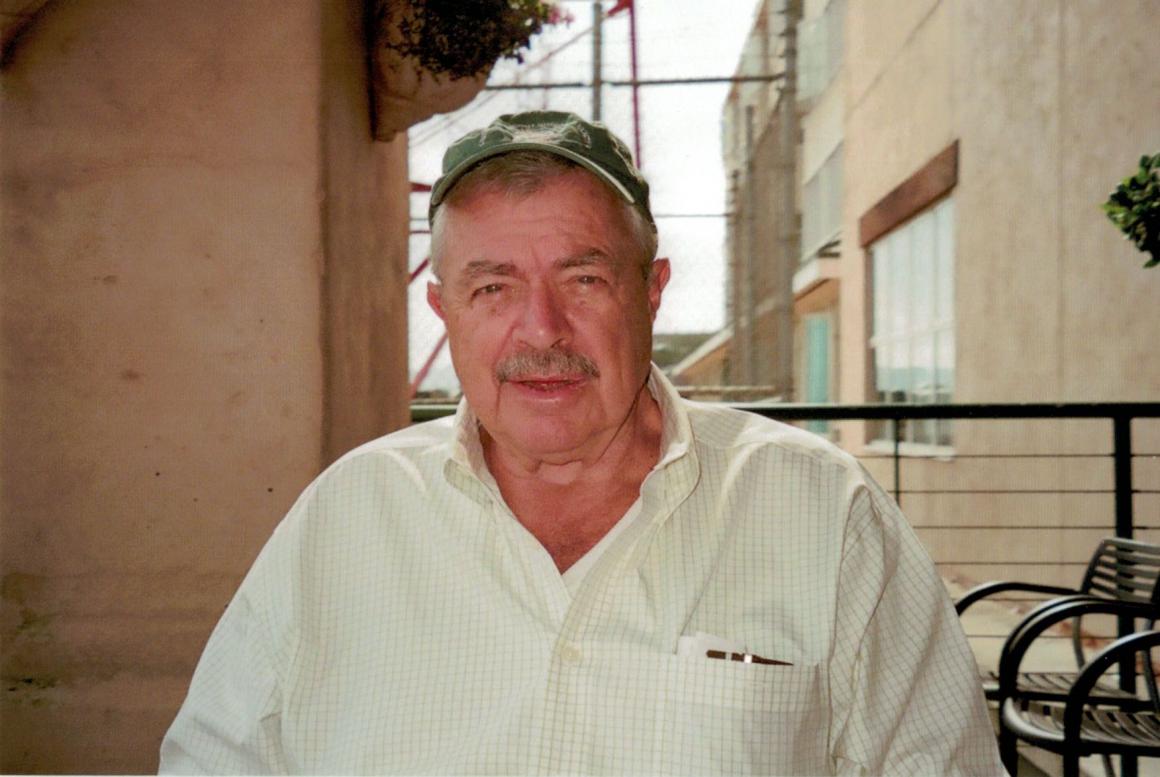 Jim Hiney is the CEO of Veterinary Technologies Corporation, a developer of livestock vaccines, including RB 51 to fight Bucellosis in cattle, and is currently working on a new TB vaccine and a Melitensis vaccine for cattle.

Raised in Dedham, MA, Jim studied Mechanical Engineering at Tufts University. He focused on engineering and economics at Tufts, where he was president of the ATO fraternity and vice president of a technical society. After graduation and a stint in the military, Jim joined Westinghouse Electronics Division in Baltimore and worked on radar technology as his father had at MIT’s Radiation Lab.

While at Westinghouse, Jim attended night law school at American University in Washington, D.C. After graduation from American, Jim worked for Boeing in Seattle before returning to D.C., where he joined an IP multistate law firm. At this firm, Jim worked in the newly emerging computer area, also acting as the litigation partner, representing gasohol companies. He wrote Federal legislation on gasohol with Senator Tom Daschle and founded the American Gasohol Association and acted as their lobbyist thereafter.

He later opened offices at Virginia Tech and the University of Virginia, where he helped form 30 companies for faculty and post-doctoral students in a variety of disciplines.

Still later, Jim took a position as vice president and general counsel with a NASDAQ company working on active noise cancellation. In the United Kingdom, Jim and his company brought a patent lawsuit—which the company ultimately won—that led to the country forming a formal Supreme Court, which is now the highest court in the UK.

As CEO of his present company, Jim works to license companies in South America, Mexico, Europe, Southeast Asia, and China. He has steadily built up the company over more than a decade. He sails tall ships for relaxation as well as fishes off Cape Hatteras, N.C. for tuna.