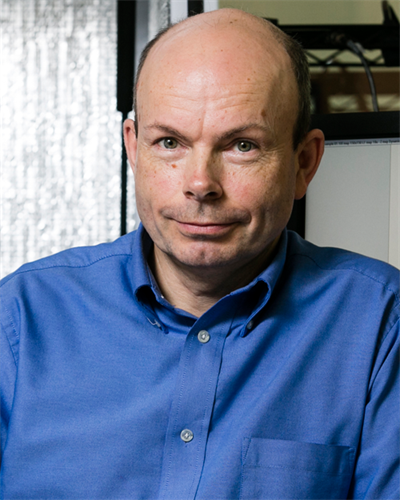 Igor Sokolov received his B.S. in physics from St. Petersburg State University and his Ph.D. from D.I. Mendeleev Central Institute for Metrology, both in Russia. In 1992, he was the recipient of the E.L. Ginzton International Fellowship Award from Stanford University for his work on atomic force microscopy. Sokolov worked as a research associate in the University of Toronto's Departments of Microbiology, Physics, and Chemistry before moving to Clarkson University in 2000 to join the Physics Department, where he achieved the title of professor and served as director of the Nanoengineering and Biotechnology Laboratories Center.