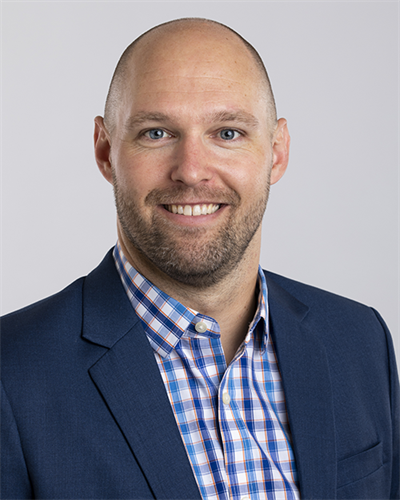 Assistant Professor, Mechanical Engineering
Academic Leave
(617) 627-6345
matthew.woodward@tufts.edu
212 College Avenue, Room 162
Research/Areas of Interest: Animals, as a consequence of evolution, employ multiple, complex, highly interconnected, locomotion modes to overcome obstacles and move through unstructured environments; the individual contributions of which are not well understood. While roboticists have made great strides in enhancing robot performance, the focus has been on the control system (brain, sensors), and yet a significant gap still exists between robots and their biological counterparts. The Robot Locomotion & Biomechanics Laboratory at Tufts University focuses on enhancing robot mobility through a deeper understanding of the fundamental design methodologies employed by animals to combine locomotion modes (integrated multimodal locomotion), interact deterministically yet passively with the environment (morphological intelligence), and actuate their physical systems (advance actuation). Current projects include, adapting the complex, passive, multifunctional feet of desert locusts to enhance the dynamic surface interactions of terrestrial robots and support highly dynamic behaviors, studying how flying animals may use their physical systems (bodies) to transform relatively simple inputs into complex non-linear outputs through an understanding of the unsteady aerodynamics, and understand how swarms communicate and create complex structures.

Matthew Woodward earned his bachelor's of science degree in mechanical engineering from San Diego State University in 2008, after which he worked for a short time for Solar Turbines in San Diego. He earned his master's of science in 2010 and philosophical doctorate in 2017 from Carnegie Mellon University in Pittsburgh. During which time he also worked for a semester as a part time professor in mechanical engineering at Robert Morris University in Pittsburgh and from 2015 to 2017 work as a visiting researcher at the Max Planck Institute for Intelligent Systems in Germany. He continued his post-doctoral work at the Max Planck Institute for Intelligent Systems from 2017 to 2019 before coming to Tufts University in 2019.