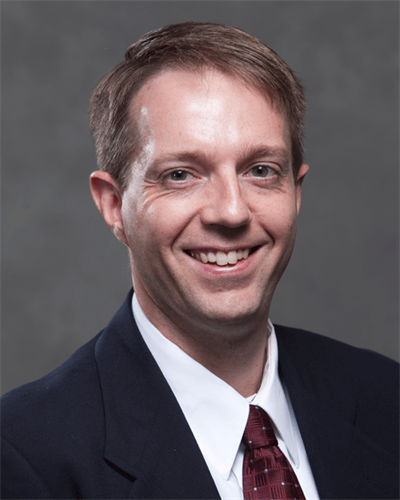 Robert White's core expertise is in acoustic microsystems, microfabrication/MEMS, biomimetic sensing, modeling and design of sensors, and vibro-acoustic experimental techniques. He has been working on microfabricated devices since 1996, when he first joined an inertial MEMS group at Draper Labs while an undergraduate at MIT. His work at MIT/Draper led to an M.S. thesis in the area of vibrations and MEMS inertial sensors. Following this, he conducted Ph.D. work on MEMS acoustic sensors and cochlear models at the University of Michigan, including learning the ins and out of microfabrication at the Michigan Solid State Electronics Lab (SSEL), which is now known as the Lurie Nanofabrication Facility. This work was published in a series of articles between 2005 and 2008.

Since 2005, White has been in the Department of Mechanical Engineering at Tufts University, where he received tenure in 2011. He runs a research group working at the intersection of micro- and nano-scale devices, acoustics, sensors, and aerodynamics. In 2013, he spent a six-month sabbatical in the aerophysics branch at NASA Ames, working at the fluid mechanics lab, testing MEMS sensors in aerodynamic wind tunnels. After returning to Tufts in 2013, White took on the role of graduate program chair for the Department of Mechanical Engineering. In 2019 he stepped down from this role, and spent a sabbatical year at Draper Labs working in microsystems and sensing systems. White has 25 years of hands-on experience tackling the problems of modeling, building, and testing microfabricated devices. He also has over 15 years of experience managing research projects and budgets, as well as teaching and advising both graduate and undergraduate students. His key contributions to engineering science have been in acoustic microsystems, aerodynamic measurement technologies, and physical cochlear models.