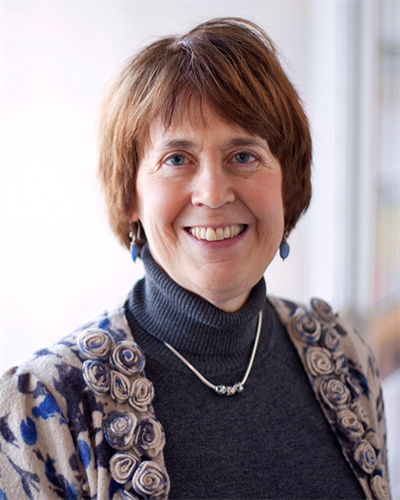 Linda Abriola is the Joan Wernig and E. Paul Sorensen Professor of Engineering in the Department of Civil and Environmental Engineering at Brown University School of Engineering. She is a member of both the National Academy of Engineering (NAE) and the American Academy of Arts and Sciences, and a fellow of the American Geophysical Union. From 2003 to 2015, she served as the dean of the Tufts University School of Engineering. Prior to joining Tufts, Abriola was the Horace Williams King Collegiate Professor of Environmental Engineering at the University of Michigan. An expert in the characterization, transport, fate, and recovery/destruction of contaminants in the subsurface, Abriola is the author of more than 150 refereed publications and has been the recipient of many awards and honors, including her recent appointment as a U.S. State Department Science Envoy. In 2022, she was awarded the prestigious Prince Sultan bin Abdulaziz International Ground Water Prize.