At Tufts University, the Dean’s Medal is a way to honor and celebrate our alumni, volunteers, and friends. It is one of four types of medals that the university awards, and the only medal awarded by deans of the individual schools within Tufts. The Dean’s Medal may be awarded to show appreciation for loyal service, to acknowledge major contributions, to honor those whose ideas or discoveries have been important to the university, or to recognize any other actions that benefit a school of the university. For this reason, and to make use of the honor more consistently, former Dean Jianmin Qu began the tradition of bestowing Dean’s Medals to the commencement speakers chosen to address the engineering graduate and undergraduate ceremonies each May.

These individuals are selected to speak to our students because of their accomplishments, service, and leadership in the engineering community, and they represent the wide diversity of our field.  By inviting them to speak, we hope they will inspire and encourage our students.  At the School of Engineering, we believe awarding a medal to our commencement speakers each year is in keeping with the definition of the Dean’s Medal and ensures that the tradition continues. 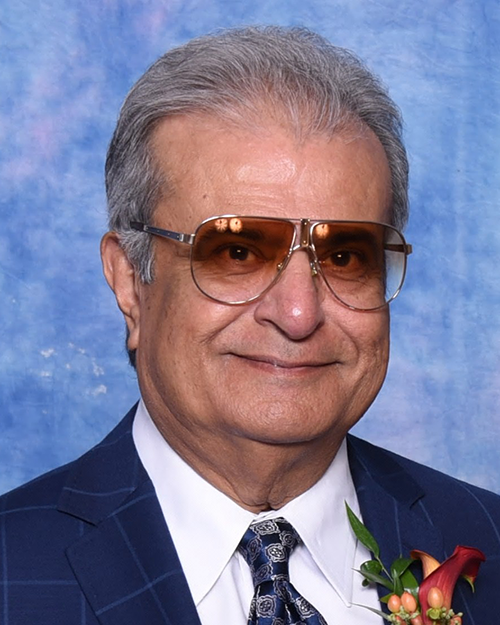 Dr. Madni delivered the School of Engineering's commencement address during the school-specific ceremony on May 22, 2022. From 1992 until the completion of its $600 million acquisition by Schneider Electric in 2006, Madni served as president, COO, and CTO of BEI Technologies. At BEI, he led the development and commercialization of intelligent sensors, systems, and instrumentation, including work on the Hubble Space Telescope and in passenger vehicle stability control and rollover protection. Prior to BEI, Madni was with Systron Donner Corporation for 18 years in senior technical and executive positions, eventually as chairman, president, and CEO. He is currently on the faculty of his alma mater UCLA, and also holds a Ph.D. from California Coast University. In recognition of his nearly 50-year career, the honor society of the Institute of Electrical and Electronics Engineers named its top award in his honor in 2019. Madni will receive an honorary Doctor of Engineering degree. 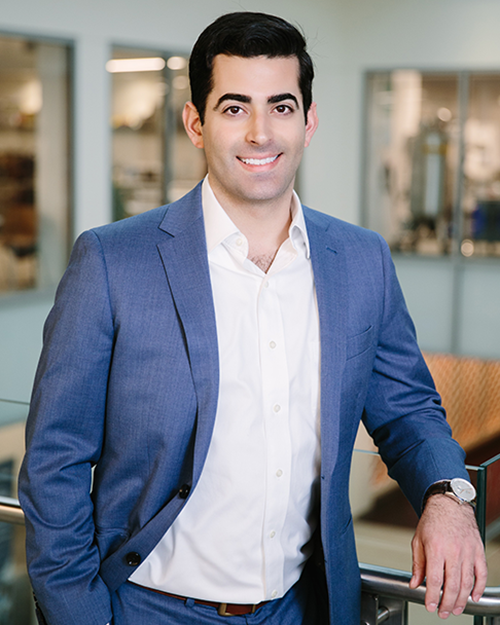 Dr. Boghigian delivered the School of Engineering's graduate programs commencement address on May 21, 2022. Dr. Boghigian is the Vice President, Biology Platform at FL79, a new biotechnology start-up company incubating at Flagship Pioneering. Prior to joining the start-up, he was one of the first employees at Indigo Agriculture, a privately held agricultural technology company based in Charlestown, MA, where he helped build the company from a 5+ person organization to one with more than 1,000 employees that has raised over $1 billion dollars in venture capital financing. He earned his BS in chemical engineering with a minor in philosophy and went on to complete his PhD in chemical engineering in three years with 14 publications, all here at Tufts. His research and work span the fields of biochemical engineering, microbiology, computational biology, and protein science, with applications in pharmaceuticals, nutrition, and agriculture. Watch a recording of the address.