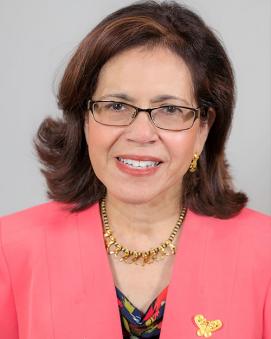 Carmiña Londoño, EG92, is the Deputy Division Director of the National Science Foundation’s Engineering Division of Electrical, Communications & Cyber Systems. She has worked at the NSF for 10 years in various capacities. Prior to her work at the NSF, Dr. Londoño served 13 years at the National Institute of Standards and Technology (NIST).

Dr. Londoño is a fellow of the International Society for Optical Engineering (SPIE) and served on the SPIE's Board of Directors for two elected terms. She received her PhD from Tufts in electrical engineering, with a focus in electro-optics.

Following her doctoral studies, Londoño served as a Congressional Science Fellow at the U.S. House of Representatives, sponsored by American Institute of Physics. 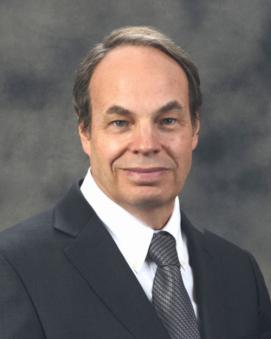 Adams is currently a Fellow at Analog Devices, focusing on innovations in algorithm and signal processing in healthcare, automotive, and consumer electronics fields, as well as an IEEE Fellow and an Audio Engineering Society Fellow.

He received the 2016 Industrial Pioneer Award from the Institute of Electrical and Electronics Engineers (IEEE) Circuits and Systems Society, and the 2015 IEEE Pederson Award. 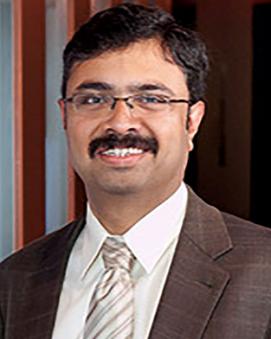 Last summer, Premkumar Natarajan, EG96, former executive vice president of Raytheon BBN Technologies, took the helm at the USC Viterbi School of Engineering's Information Sciences Institute (ISI). "It is a privilege to be afforded the opportunity to serve as the leader of this pioneering research institute," Natarajan said. "I look forward to working closely with every single member of ISI faculty, staff, and students and with the campus faculty in advancing the mission of ISI, the Viterbi School and USC, and shaping an exciting new vision for the Institute." Natarajan grew up in India and earned his master's degree and PhD in electrical engineering from Tufts University under advisor Professor Emeritus Joe Noonan. During his 17-year career at BBN in Cambridge, Massachusetts, he conducted research in speech recognition, videotext recognition, and topic classification, and served in several capacities within the company, including as Deputy Manager of the Speech and Language Processing Department, Principal Scientist, and Executive Vice President.

Natarajan said he hopes to increase ISI's impact in areas including document processing and handwriting recognition, as well as to build on the institute's thought leadership in networking and quantum computing. USC Viterbi Dean Yannis C. Yortsos said he looked forward to Natarajan's contribution to ISI. "In the person of Dr. Natarajan, we look for the continuation and growth of the Keith Uncapher and Herb Schorr legacies and the development of a truly exciting new vision for the Institute." Based in Marina del Rey, ISI is a world leader in the research and development of advanced information processing, computer and communications technologies. The institute comprises more than 350 engineers, research scientists, graduate students, and staff developing various technologies, from intelligent systems to advanced electronics. 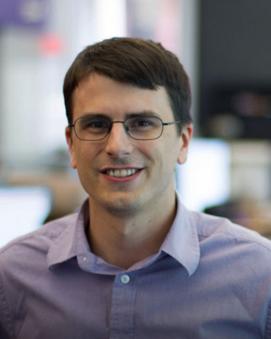 Soon after graduating Tufts, Brian Muse, E09, co-founded a digital agency and product development company called One Mighty Roar (OMR). Based in downtown Boston, OMR specializes in the design and development of web applications, mobile applications and has worked with brands such as Budweiser, Facebook, Warner Music, Nikon, Chipotle and Hyundai.

In 2014, OMR began incubating a product called Robin which aims to create the "smart office" using presence-sensing and building automation. OMR raised $1.4 million in seed funding and have spun Robin into its own company, which remains the main focus for the future. Read more about Robin in TechCrunch and Wired.